My next Project: Blythe Dollhouse

I'm working on a 1/6 scale dollhouse for those cute Blythe dolls.  Blythes are about 12 inches tall. They have eyes that can change colors by pulling a string in the back of their heads. 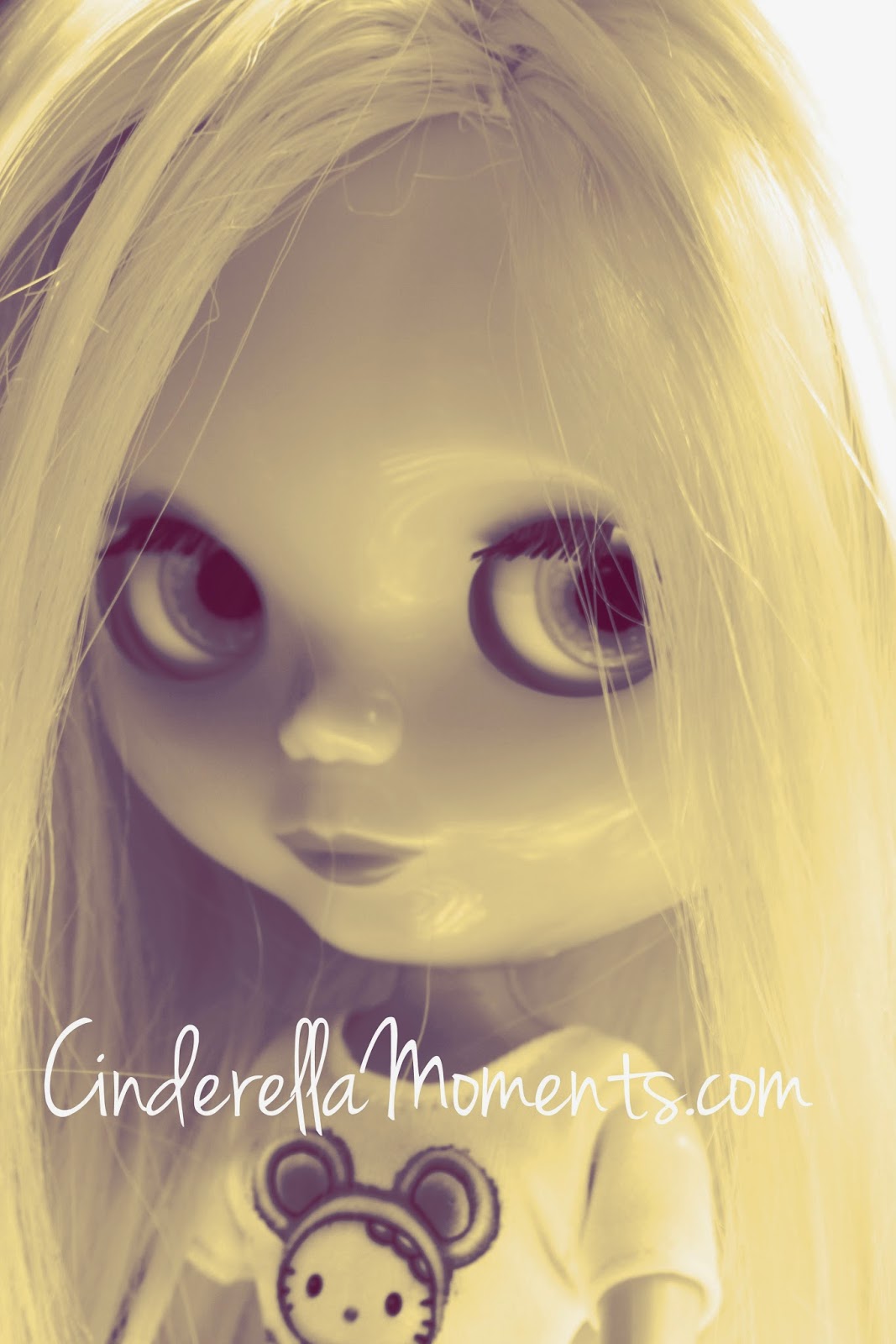 My first order of business was ordering a Blythe. I first bought a clone from Thailand. 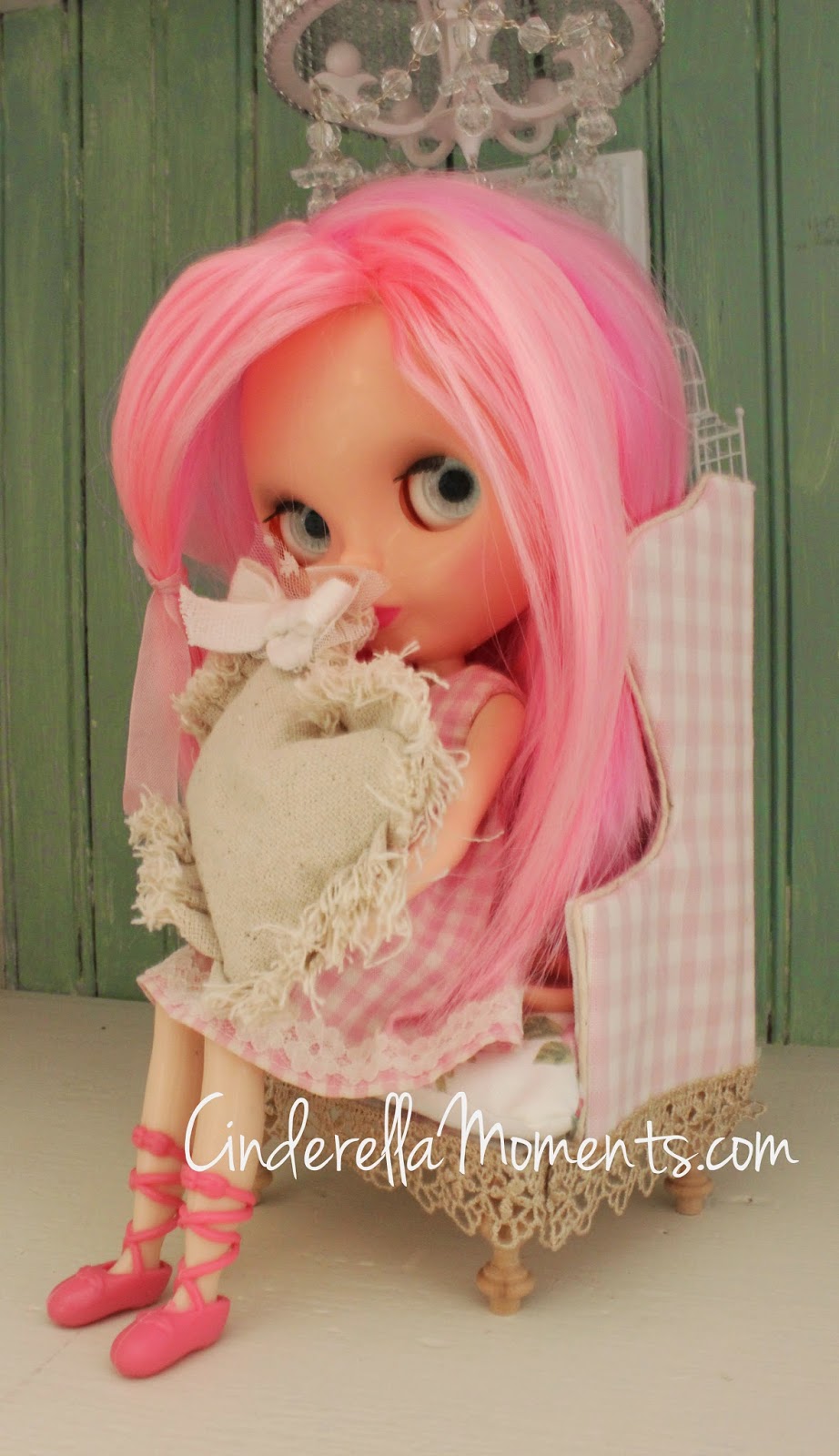 I thought she would look cheap. But when she arrived I was pleasantly surprised. I just added some lighter pink hair to the front of her head.  Here's a before picture below.  Clone Blythe knees don't really bend much.  This sitting one above has a body from a factory Blythe.

She was missing some hair in the front!  I took some pink extensions and added some holes in her scalp. 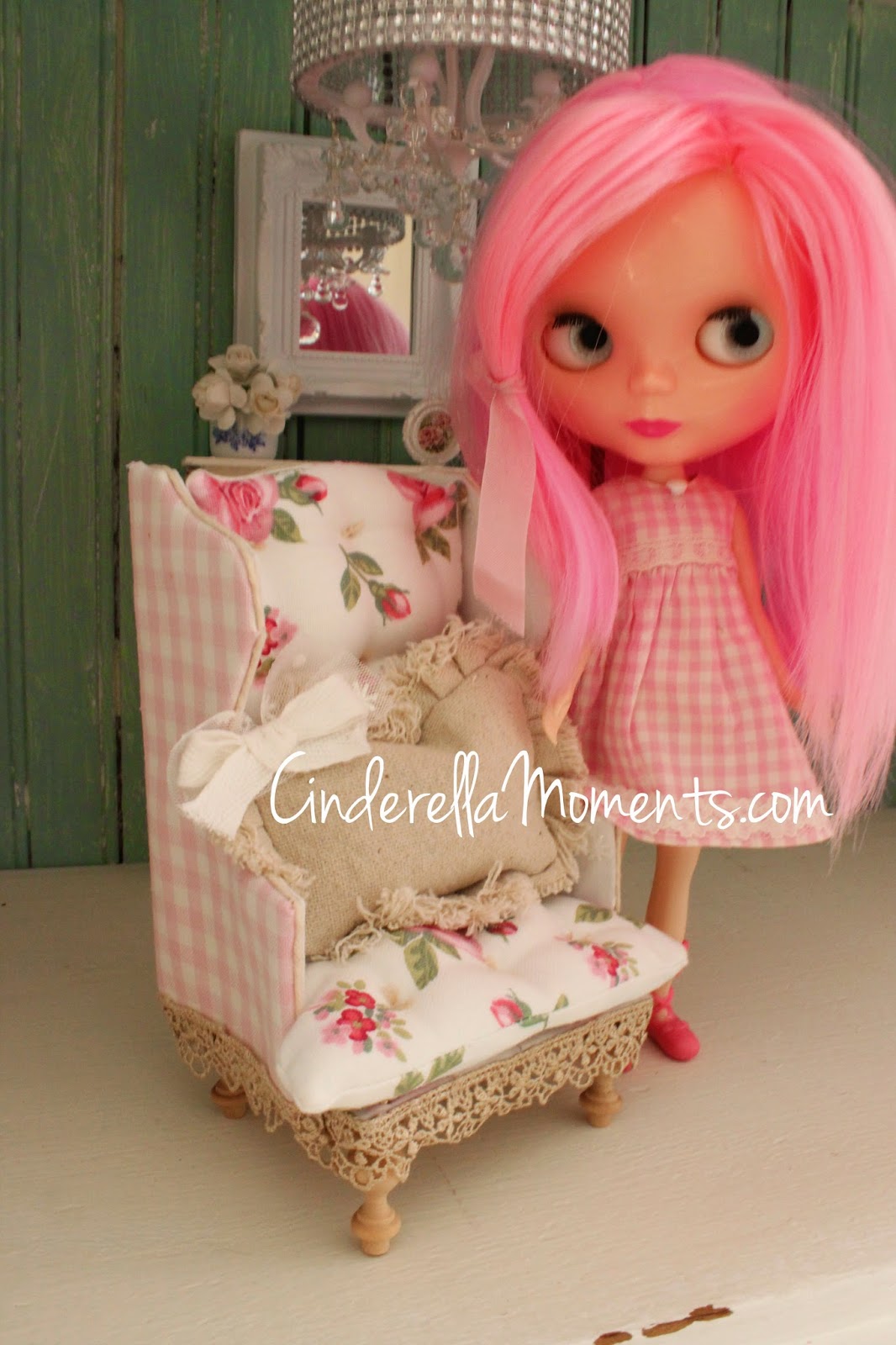 I also tried out a chair. 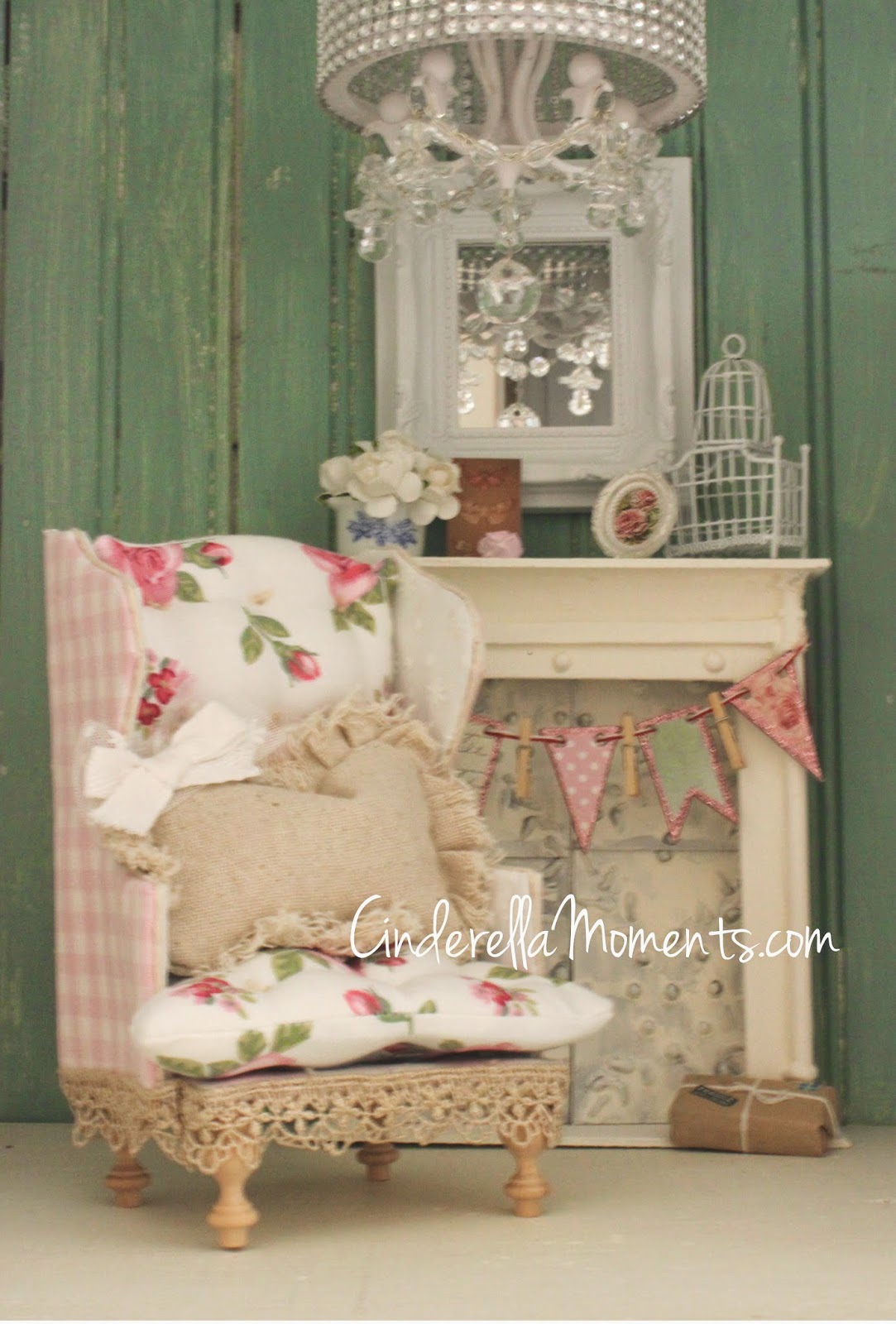 I wanted to try to customize the face of this doll. But my sister wouldn't let me! So I bought another Blythe on Ebay.

This one was $15. She had her hair chopped off and someone had already done her sleepy eyes(the eyes can stay closed). She is a factory Blythe. That is the body I used for the second picture with the doll sitting.
This one I did customize!  I have her face already carved and reapplied makeup. Now I'm working on her hair.
And the dollhouse is almost done! 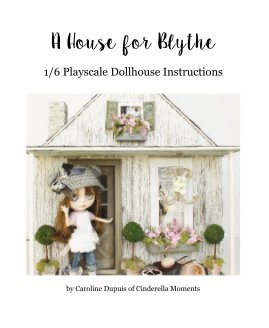 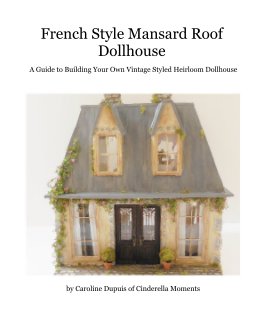 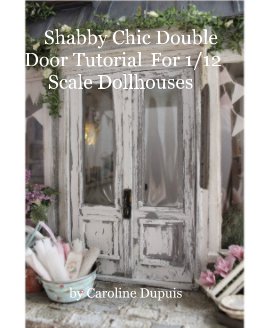 Shabby Chic Do...
By Caroline Dupuis 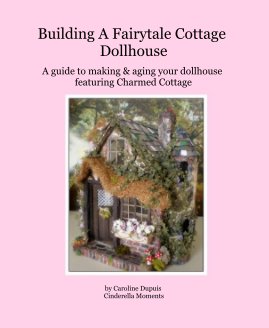 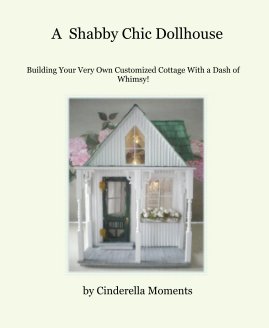 A Shabby Chic ...
Building Your Very ...
By Cinderella Moments 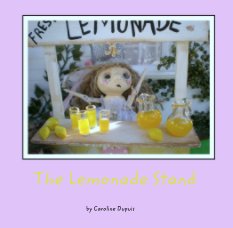 The Lemonade S...
By Caroline Dupuis